Menu
Search
Photo by Billy Huynh on Unsplash
This post contains affiliate links. Affiliate disclosure: As an Amazon Associate, we may earn commissions from qualifying purchases from Amazon.com and other Amazon websites.

Swiss Space Tourism launches a staggering challenge. On the occasion of the 50th anniversary of the first man on the Moon, Swiss Space Tourism will offer 100 Tickets for Space as part of its space contest reserved for its active members. Boris Otter, a future space tourist, is challenging all astronaut enthusiasts: a challenge whose five winners will receive a real Ticket for Space in one of the first sub-orbital tourist flights in History in 2020. The price for a Ticket for Space? US$ 100.

Exactly 50 years ago, the first man walked on the Moon. A historic date that Richard Branson wishes to commemorate with the launch of the first Virgin Galactic space tourism shuttle, the SpaceShipTwo plane-rocket. In the race to conquer space, another American giant is close behind him: Amazon CEO Jeff Bezos and his Blue Origin rocket, the New Shepard.

Far from the fortune of the two billionaires, Boris Otter, a Geneva enthusiast of aviation and astronautics, is determined to raise the necessary funds to board one of the two spacecraft. After Claude Nicollier in 1992, he would become the second Swiss citizen to fly to the stars.

To finance his dream, the future space tourist had an unusual idea: to organize a competition offering tickets for space flight as the first prize. 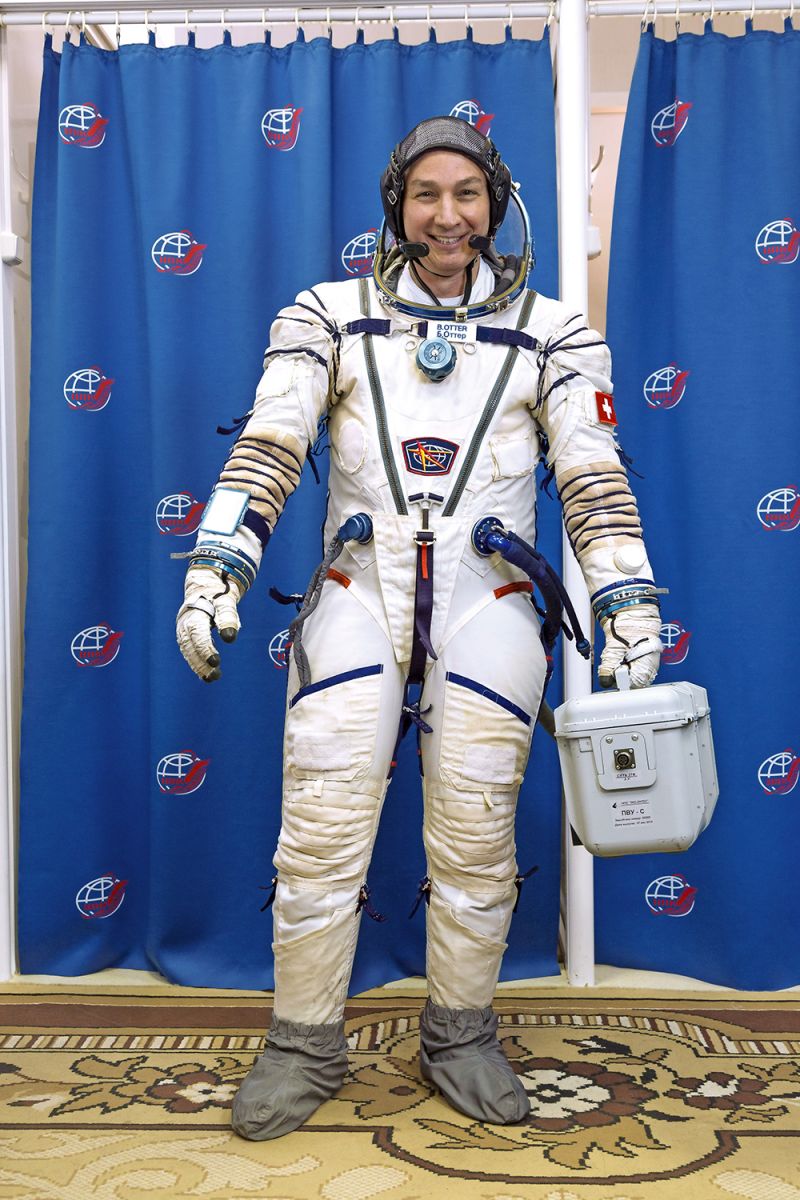 The principle is simple: to participate in the contest, you must first become an active member of the Swiss Space Tourism Association for a contribution of US$ 100.  The second condition is to successfully pass a medical check ensuring that you can physically cope with a suborbital flight above the Karman line—at an altitude of 100 km.

Boris Otter aims to gather 20,000 members, raising US$ 2,000,000, to cover the costs of flying with Blue Origin in its six-passenger New Shepard rocket.

“The advantage of Blue Origin is that the waiting list is shorter than that of Virgin Galactic.  Virgin already has 650 registered participants,” 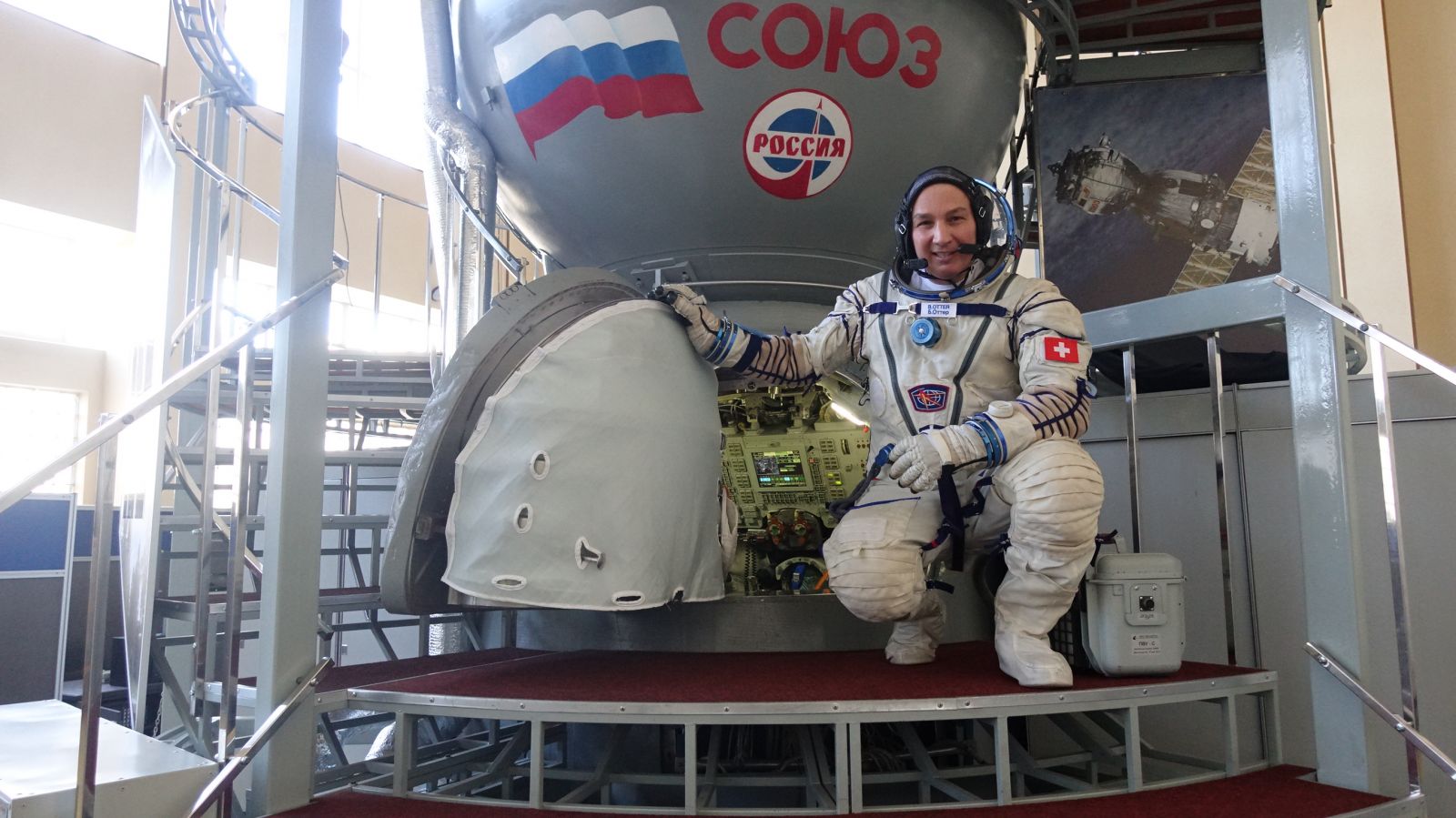 In order to select winners from the 20,000 members, the results of a quiz on the basis of 30 space-related questions, writing a personal motivational text of 15 lines, and confirmation of the absence of medical contra-indications will allow the Selection Committee to determine five winners of tickets for space flight. Boris Otter, meanwhile, de facto reserves the first seat for himself.

An enthusiast trained at Star City in Russia

A qualified airline pilot graduated from Swiss Aviation Training and currently a simulator pilot at Skyguide, Boris Otter had the chance to take part in three cosmonaut training modules at Star City, Moscow, from 2016. At this training center, where the greatest international cosmonauts are trained, he was tutored by the same instructors as Thomas Pesquet.

“Many children dream of becoming a firefighter, pilot or cosmonaut. Me, I am lucky to be all three of them, or almost … I only have one more step to go to the end of my dream: to observe the blue planet from space!”

To achieve this, Boris Otter has allowed himself one year to raise the necessary funds. The countdown has begun: fewer than 300 days remain for him to succeed in his challenge and share his childhood dream with 5 other enthusiasts.  They, like him, have their heads in the stars 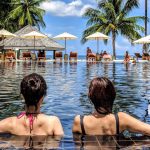 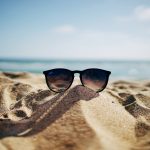