Experience something different on your next fantasy vacation. The world’s oldest hotels offer modern comforts in settings that brim with memory and history. 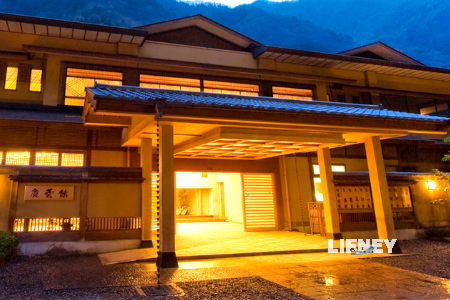 This 4-star hotel has a history like no other in the world. It was established in 705 CE and has been managed by the same family for over 1,300 years. The traditionally styled hotel has undergone few changes over the ages, and has grown substantially larger since it began as a modest inn that catered to military samurais and shoguns. Its natural hot springs continue to heal visitors as they take in the lush wilderness of the Akaishi mountains. 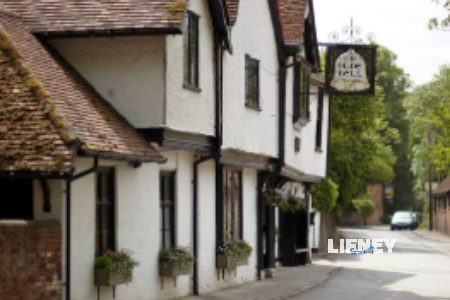 The picturesque village of Hurley stands proudly next to the Thames River. A leisurely stroll around the town will unveil a most unexpected secret—England’s oldest standing hotel, the 884-year old Olde Bell, an exciting historical landmark that attracts thousands of visitors each year. Opened in 1135, the Olde Bell housed guests of the nearby Benedictine Priory, alerting the clergymen to important visitors by ringing its brass bells. Olde Bell also served as a meeting ground for some of the world’s principal figures including Elizabeth Taylor, Winston Churchill, Cary Grant, and Dwight D. Eisenhower. 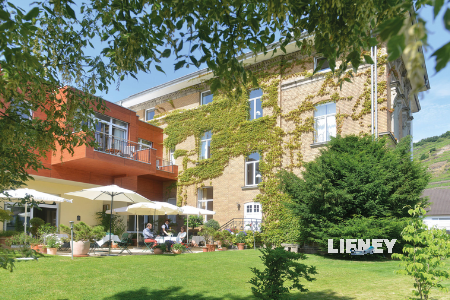 Elegance, poise, and precision perfectly captures the essence of this ancient German hotel. Founded in 1246, Sanct Peter offers a tradition of excellence to travelers far from home as well as the German people. Today, its known for its impeccable, gourmet restaurant, and is repeatedly named one of Germany’s Top 100 restaurants. Let the fresh, German air enchant you as you stroll around Sanct Peter’s garden terrace or bask in the extensive winery—a perk of residing in Germany’s premier wine valley, the Ahr region. 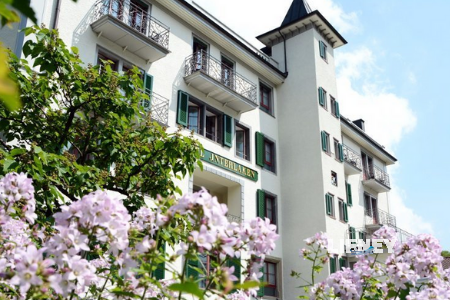 Interlaken, a town at the foothills of the Swiss Alps, lies between two lakes, Lake Thun and Brienz (where the beautiful Giessbach falls is located), and offers a truly breathtaking look into the natural beauty of Switzerland.

Once a hospital, the rich history behind Hotel Interlaken has made it the premier destination in Swtizerland’s Berner Oberland region. This hotel was among the first Swiss hotels mentioned in recovered historical documents, written by its visitors, from 1323. Interlaken, a town at the foothills of the Swiss Alps, lies between two lakes, Lake Thun and Brienz, and offers a truly breathtaking look into the natural beauty of Switzerland. Hotel Interlaken perfectly combines the old and new in their illustriously furnished rooms and captivating cuisine. 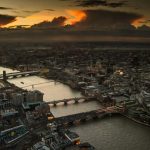 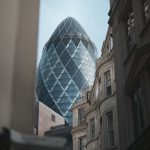