Menu
Search
Photo by Haydn Golden on Unsplash
This post contains affiliate links. Affiliate disclosure: As an Amazon Associate, we may earn commissions from qualifying purchases from Amazon.com and other Amazon websites.

As summer slowly but surely begins to set in, we are all guilty of dreaming of the next mini adventure, much needed break from work or day out in the blazing sun. But how do you choose where to go for your next escape? With factors such as value for money, the weather and an array of excursions – or lack thereof weighing in, choosing your next adventure is no easy feat. 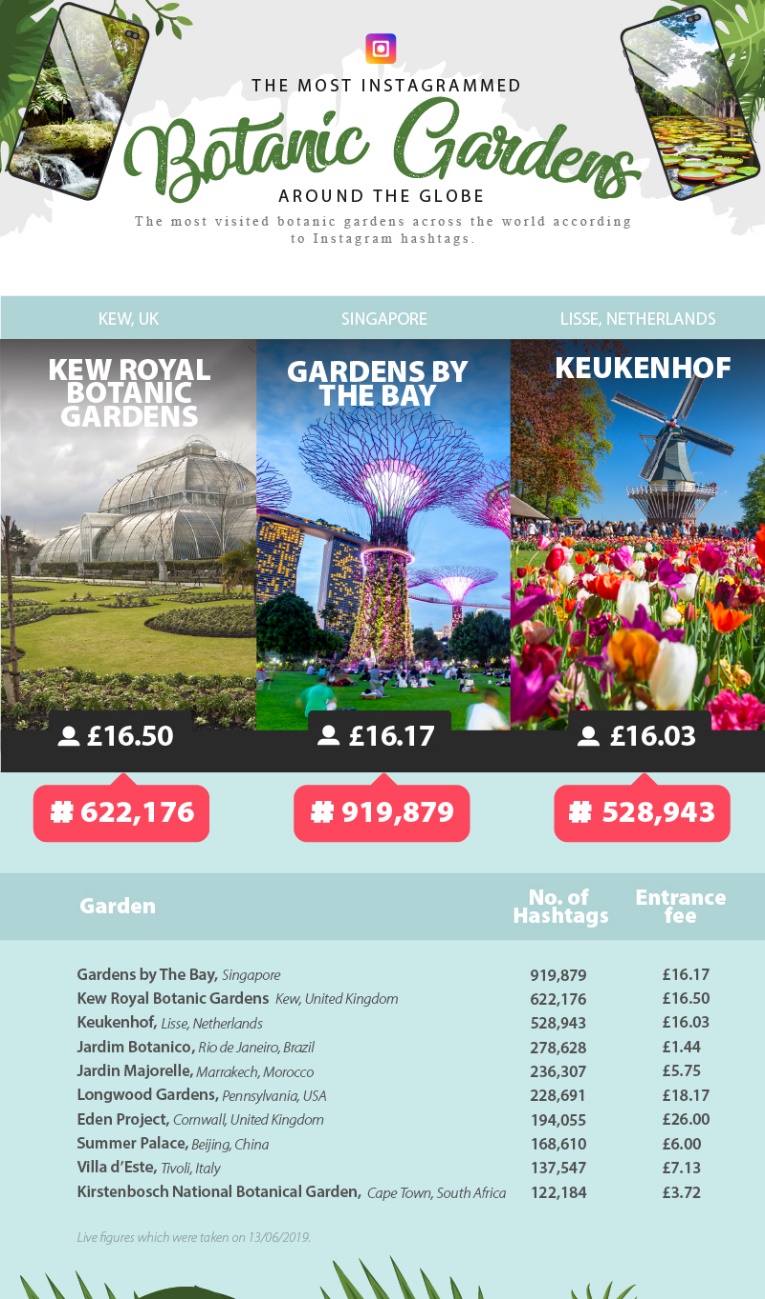 Unsurprisingly, with the non-stop influence of social media, the “instagrammability” of a destination is becoming an important factor when selecting the next “must-see” location.

From city escapes to which museum exhibitions to explore, many are turning to the likes of Instagram to seek out which hotspot to visit next. So, it’s safe to assume that the most shared locations on Instagram are also the ones where the most millennials flock to.

With this in mind, garden furniture specialists Farawayfurniture analysed the number of times botanic gardens across the globe have been shared on Instagram, using correlating hashtags to track the number of posts per location*.

So, which gardens made the top 10 and, most importantly, who won the number one spot?

Faraway Furniture can reveal that the most “Instagrammed” garden, with a staggering 919,879 posts,was Gardens by the Bay, Singapore. Consisting of three main locations surrounding the Marina Bay, it is easy to understand why so many travel far and wide to visit. Gardens by the Bay has the 4thmost expensive entrance fee of approximately £16.17* per person.

Thereafter, Britain’s very own Kew Royal Botanic Gardens came in second with 622,176 posts. With over 50,000 different species of the plant across the UNESCO World Heritage site, it is justifiable that Kew Gardens ranks as the 3rdmostexpensiveamong the top 10 (£16.50 entrance fee).

Most interestingly, the most expensive garden came in 7th, with a trip to the Eden Project, Cornwall, setting you back £26 (194,055 posts). And the second highest entrance fee is associated with Pennsylvania’s Longwood Gardens (£18.17) and ranking 6thwith 228,691 posts.

The following botanic gardens also ranked among the top 10 most Instagrammed around the world:

* The data represents live figures which were taken on 13/06/2019. Faraway Furniture collated a list of the top botanic gardens around the world and then gathered data on the number of posts which had been shared using a hashtag relating to each particular botanic garden. Several different hashtags were used in order to accumulate the most accurate figures possible.

** The entrance fee for each botanic garden represents the adult fee per visit. The fee was then converted into pounds using the XE currency converter, in order to represent the most accurate cost.

*** The top tier entrance fee was taken for Gardens by The Bay, Singapore which stands at $28, however, the price is dependent on which section of the gardens visited; the outdoor garden is free to visit. 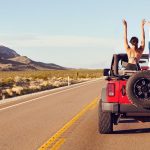