Menu
Search
Photo by Denise Jans on Unsplash
This post contains affiliate links. Affiliate disclosure: As an Amazon Associate, we may earn commissions from qualifying purchases from Amazon.com and other Amazon websites.

Leading serviced apartment provider, Cuckooz, has looked at how far around the world you can get for the cost of an annual London travelcard.

Cuckooz took the current annual cost of a Zone 1-6 travelcard (£2,568) and chartered two around the world trips based on the cost of one-way flights, starting and finishing in London.

Depending on what part of the world you want to see the routes are as follows. 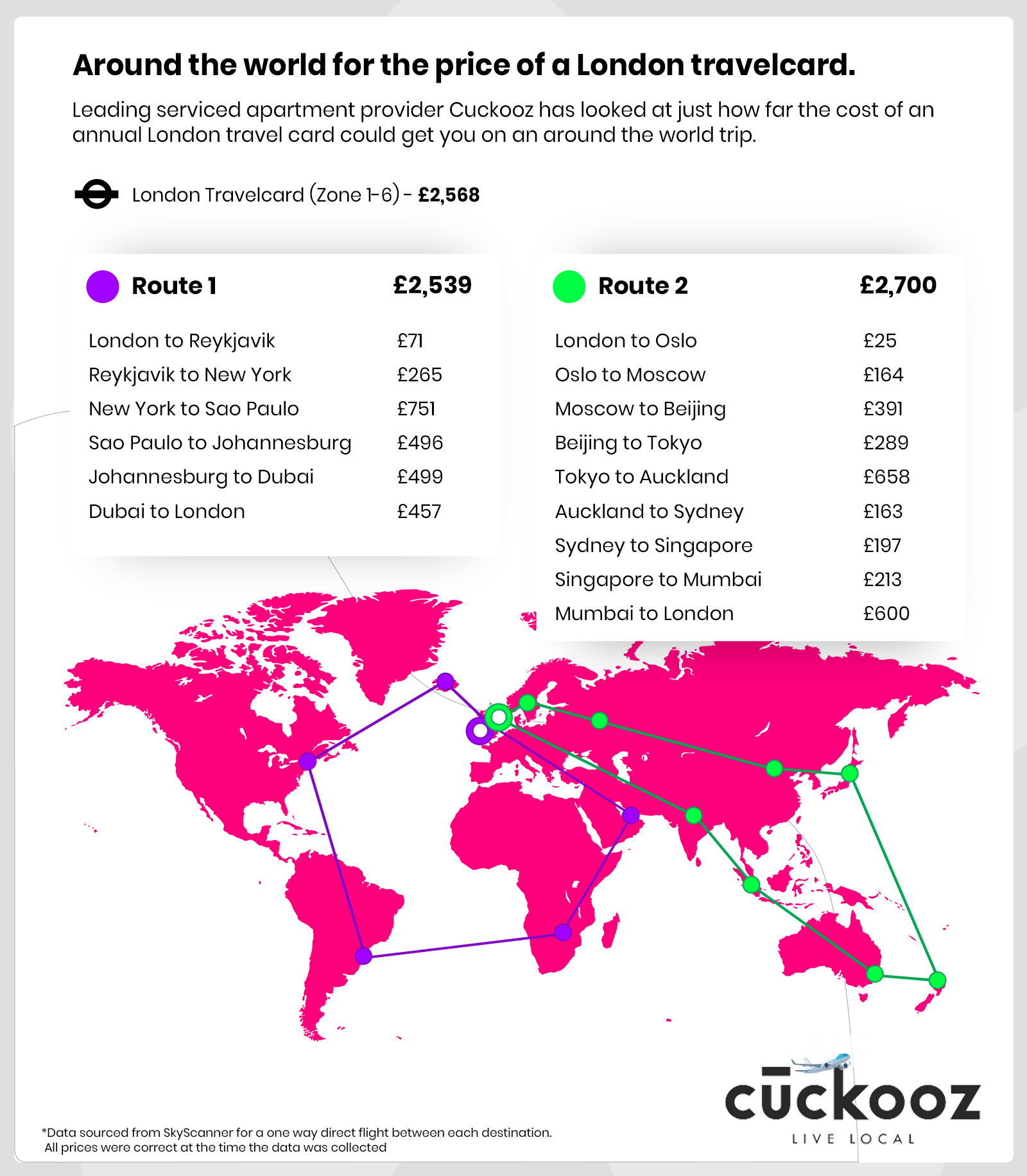 Coming in at a total of £2,539, a few quid cheaper than the cost of travelling around London for a year, route one starts in London and takes you to Reykjavik with the flight costing just £71.

From there a flight across to New York would cost you just £265 and then a further £751 to head down to Sao Paulo in Brazil.

From Brazil, you can head across to South Africa, with a flight to Johannesburg costing £496 before then heading to Dubai for £499. From Dubai, a flight back to London would come in at £457 completing an around the world trip across five different countries for less than a yearly London travelcard.

Route two would require marginally more than the cost of an annual travelcard at £2,700 but it would see you travel to a total of eight different locations!

Again starting from London, travelling to Oslo would set you back just £25. Oslo to Moscow would cost £164 before moving on to the capital of China, Beijing for just £391.

From Beijing, a flight to the Japanese capital of Tokyo would cost £289, before heading down to Auckland in New Zeland at a cost of £658.

The high cost of working and living in London is well documented but we wanted to see just how expensive the cost of traversing the capital is over the course of a year when you compare it to travelling around the world.

Of course, this only takes the cost of flights into account the same way that a travelcard will only let you travel around London and won’t put a roof over your head, but it really does bring home the reality of what we pay for London transport when you could visit eight other countries for the same price.

With summer coming to an end, it’s probably not just us that are considering if it would be money better spent.

To keep your travelcard always next to you, purchase a card holder that can be found on Amazon. 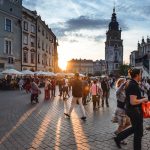 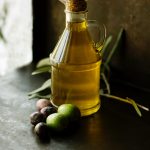